This video installation was my final project in the post graduate program A.PASS – Advanced Performance Training – in Antwerp, Belgium. It was also part of my preparation for my production as theatre director in Germany. I was asked to direct a production at the Schauspielhaus Wuppertal on the topic of “ecological collapse”. In my preparation for the production I researched about how this topic is presented in all kinds of media nowadays. I came along lots of films with either beautiful pictures of our world’s alarmingly state or fiction films with a frightening horror world-ending scenario. I came to the conclusion to combine the topic *ecological collapse* with humour because I wanted to approach this topic in a serious but also a kind of positive and playful manner. My references were the artists Michel Gondry, Erwin Wurm and Fischli und Weiss. I decided for the form of the music video clip as a contemporary, easy to approach, playful and “light” consumable context. For me as a theatre director the subject music video clip was new. I took the as typical Belgian indicated plant Sanseveria and combined the plant with a surreal element – the puppet of Jan Fabre`s giant guinea pig. I wanted to displace the setting from a certain reality. In collaboration with Katja Dreyer, Marcos Simoes and Heike Langsdorf we thought of actions how to destroy a plant in a humorous way to reflect our ways of behaviour towards nature. Fascinated by the aesthetics of print advertisement, I got inspired by the magazine ad made by artist Maurizio Cattelan “It must be somebody’s fault.” It is a picture of well-dressed Linda Evangelista standing at a street in New York with a cardboard sign in her hands like a beggar. Combining these actions with the aesthetics of advertisement and the song “Heaven can wait” by Charlotte Gainsbourg a certain cynicism and melancholy is generated: the guinea pig puppet as the “most domesticated animal” tries to beautify the plant in a destructive way by for example spraying it even more green or also by using nature as an object like an ashtray. How much more do we want to adopt nature as our own until there will be and already hardly is “real” nature? What is our picture of nature? At what point do people react on the urge of the planet’s situation and start to act? How can you tell people to react by not becoming moralistic? I also developed a questionnaire to find out how people especially artists my age think and react on *ecological collapse* today. The questionnaire is also part of the video installation. The video and the sound work were a productive preparation for the production in Wuppertal. Finally we developed a text spoken by the German actors made only out of questions towards the audience. The spectator is overrun by approximately 45 minutes of questions. In the second part of the show, the audience listens to the answers the 4 actors of Wuppertal gave by answering the questionnaire themselves. These answers stand for our way we feel about nature nowadays instead of giving instructions what we can or should do to save the planet. These answers were left to the spectator himself.

The video installation was presented at Desingel, Antwerp and at Burning Ice Festival Kaaitheater Brussels. 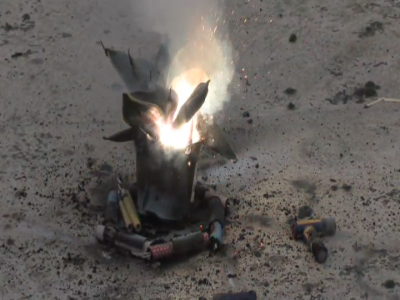 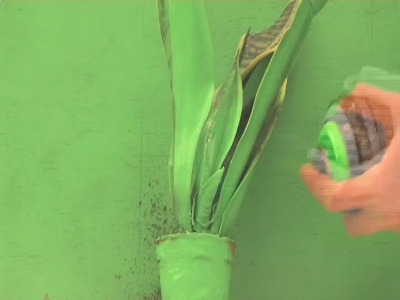 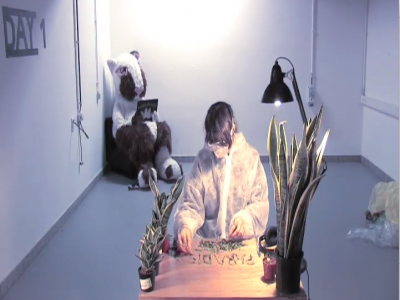 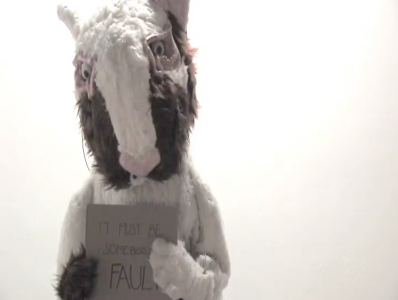 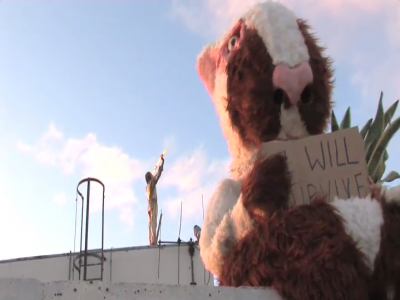 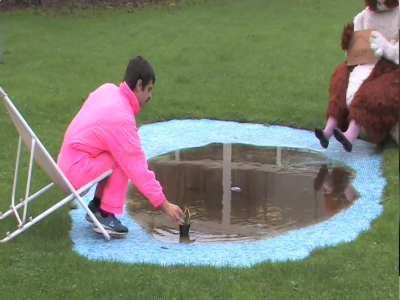 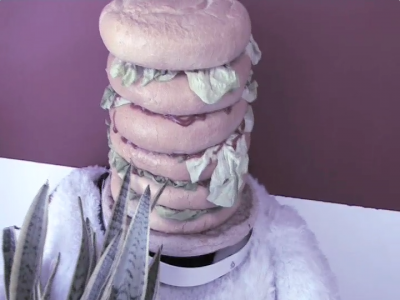