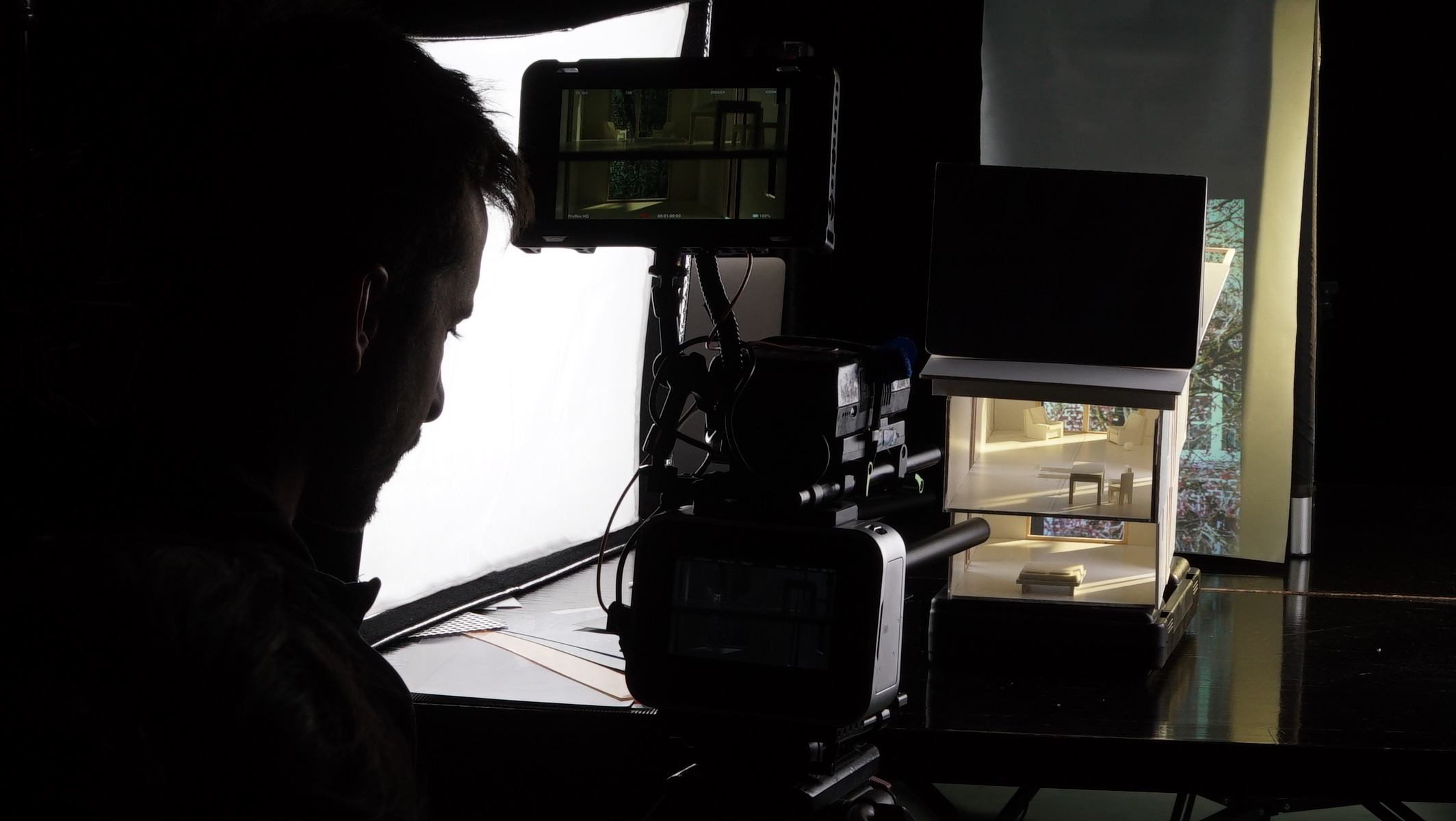 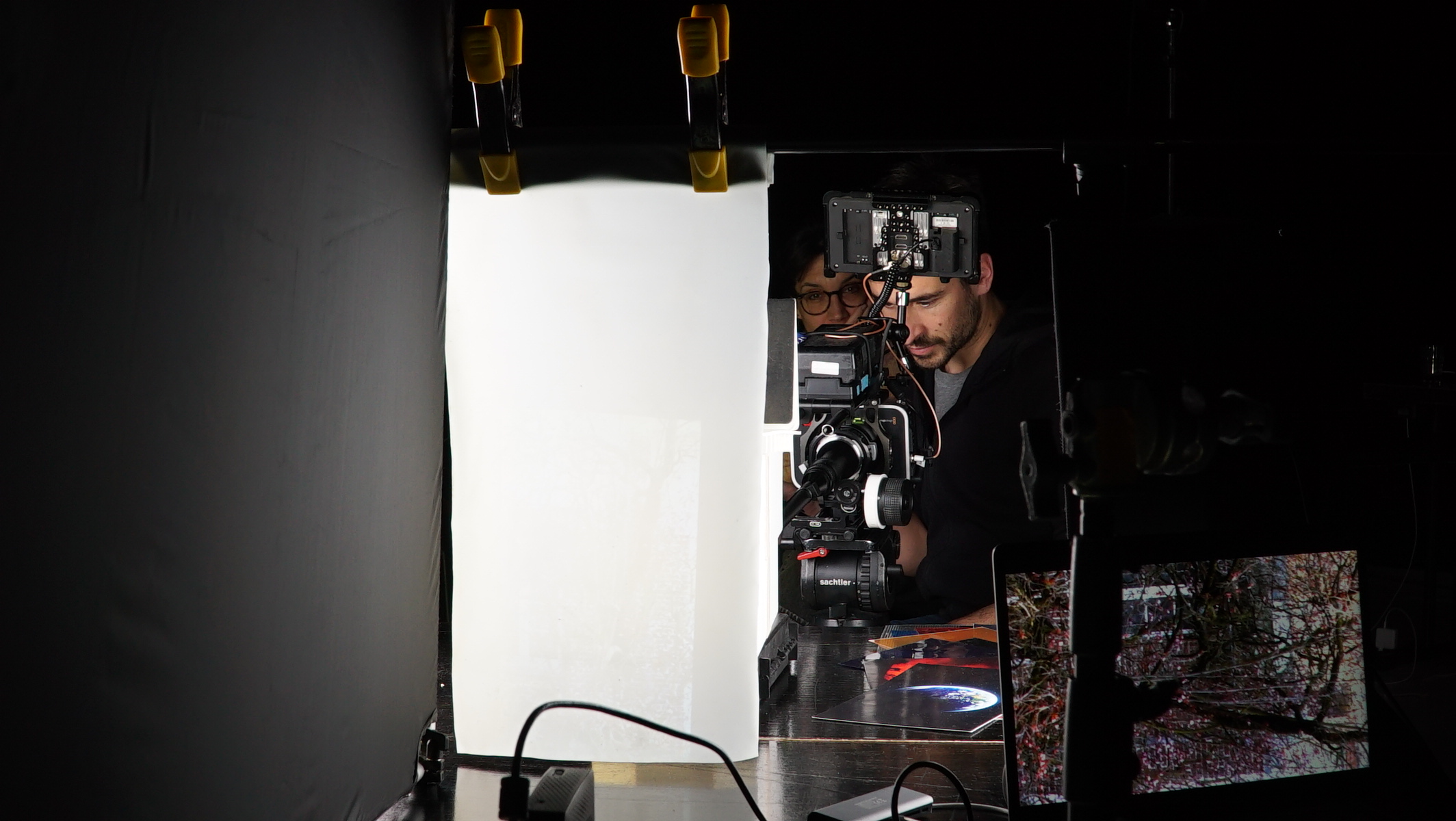 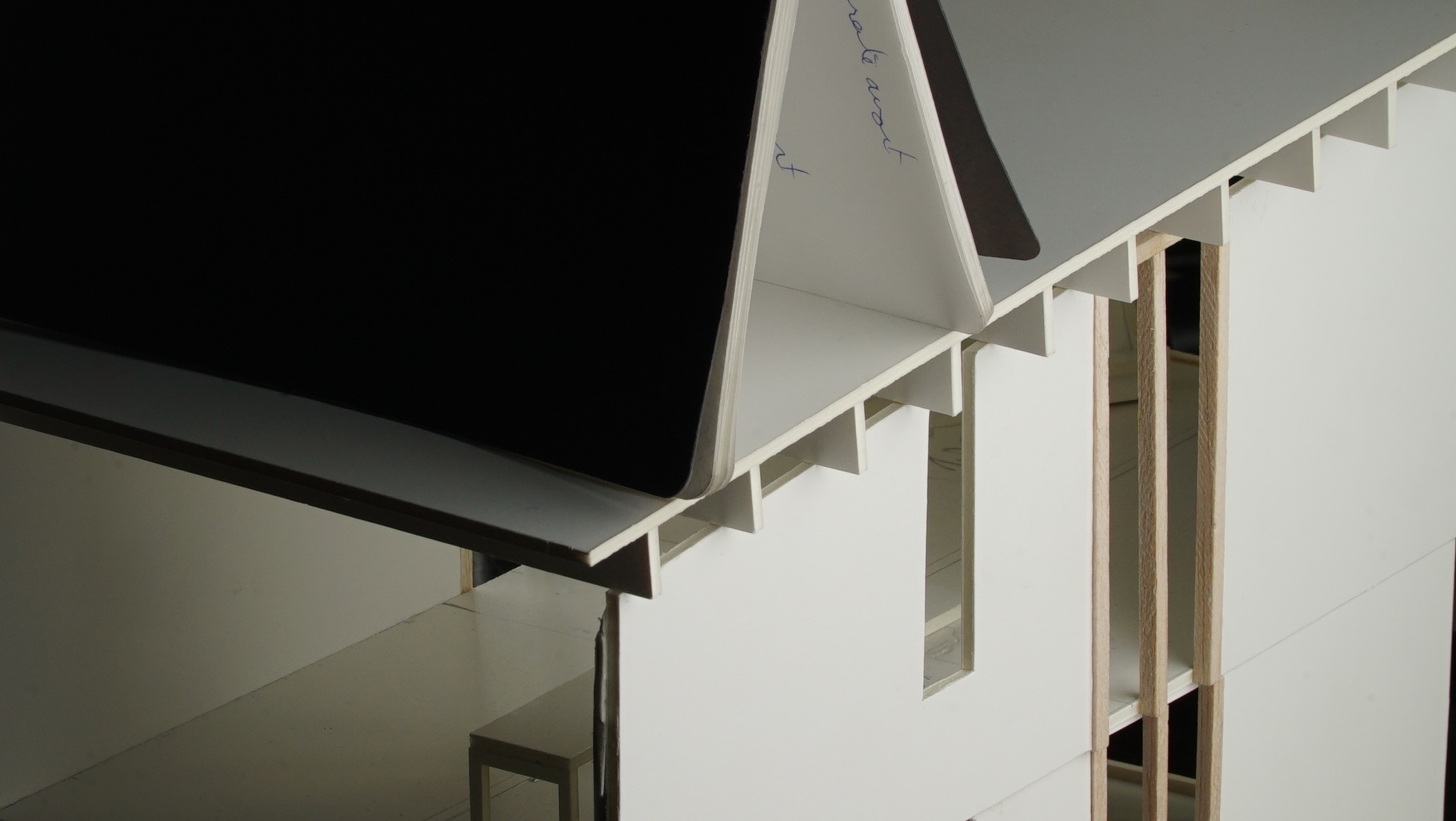 My first feature middle length film : DAS RETIRÉE OR THE LAST HOUSE OF MY FATHER.

A daughter asks her father to draw Das Retirée, the never built house he designed before he retired as an architect. While he’s drawing, a conversation unfolds in which Das Retirée is presented as a place of serene distance where difficult conversations can be had. As they start building an architectural model of the house, the film itself becomes this retreat: the safe space in which father and daughter talk about subjects for which there seems to be no place in everyday life.